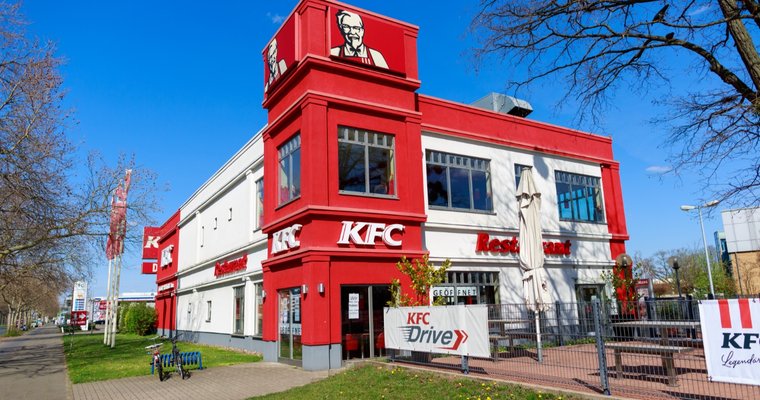 A KFC in Hanover, Germany. Photograph by iStock.

KFC blames a “bot” for an app alert telling Germany clients to have a good time Kristallnacht with tacky hen, in line with a BBC report.

Kristallnacht, held on Nov. 9, is memorialized with occasions and discussions about Nazi-led assaults in Germany in 1938. The assaults left 90-plus folks lifeless and destroyed Jewish temples and companies, in line with the BBC.

The message despatched to app customers mentioned: “It is memorial day for Kristallnacht! Deal with your self with extra tender cheese in your crispy hen. Now at KFCheese!”

Quickly after, KFC despatched one other message apologizing for its faulty advert.

The message was known as “completely hideous” by David Sugarman, director of public affairs on the Board of Deputies of British Jews.

KFC blamed the message on a textual content bot in an announcement to Newsweek, claiming the automated push notifications on a calendar of nationwide observances. Its app communications have been suspended whereas the model appears to be like into the bot.

“We perceive and respect the gravity and historical past of today, and stay dedicated to fairness, inclusion and belonging for all,” KFC mentioned.